It's early 2014 and the watch market is stagnant & boring.

Our Co-founders were looking to buy a watch for a mate's birthday & after searching through department stores and finding nothing but complicated, pretentious & over-priced watches, they had an idea.

Almost instantly the concept of UNCLE JACK was born.

The concept of creating a watch brand that was different to the traditional watch brands that have been producing the same watch styles for decades without change. The brands producing life-less watches with no personality.

The first release in September 2014 sold out within just days. From there, the operations, the team & the product grew quickly.

We have some strong roots in sport & hype culture.
We produce limited edition watches & collaborations with athletes that often sell-out within minutes of being released.

We inspire to become a global watch brand firmly embedded into the culture of sports fashion.

This is the story of UNCLE JACK & we're pumped to have you along for the journey.

MEET SOME OF THE TEAM 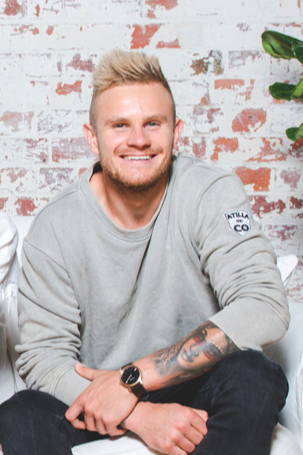 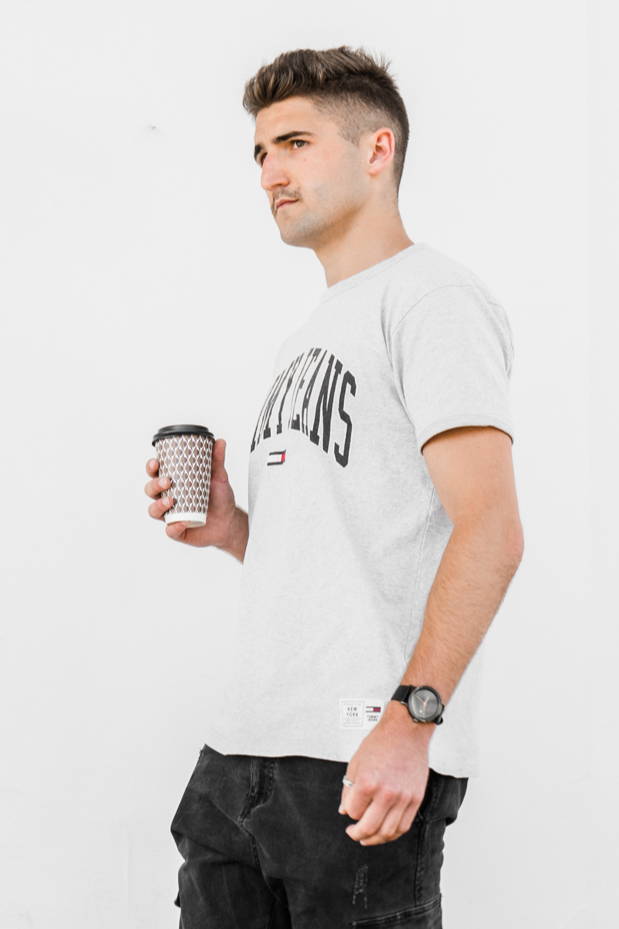 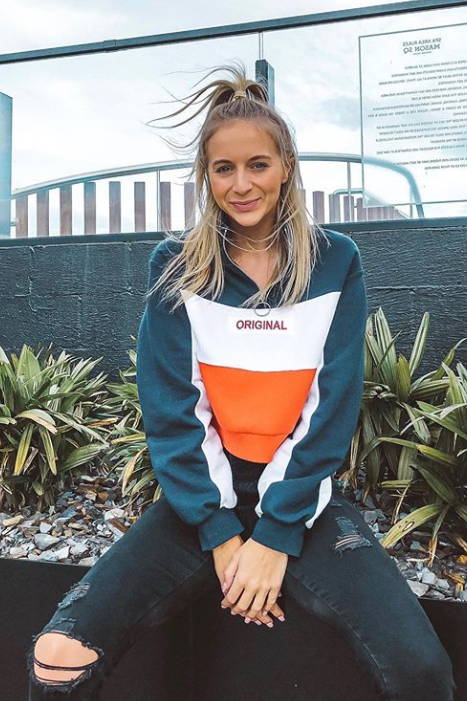 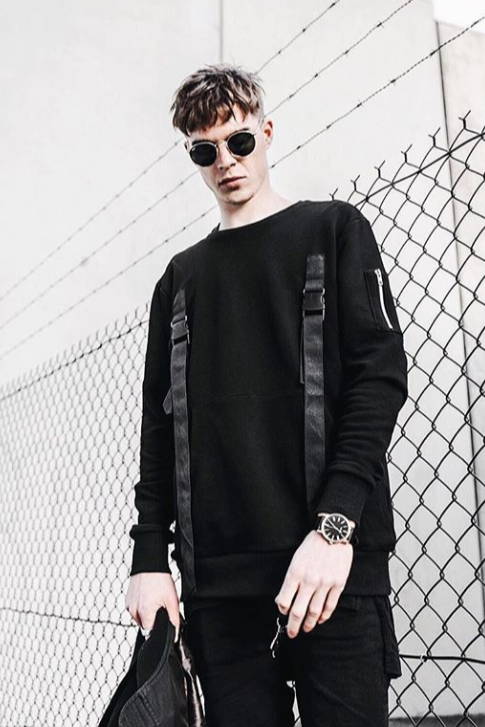 KEEN TO GET IN TOUCH?

For all inquiries + support please use our dedicated page by clicking here.